At the Dominican Republic Film Commission (DGCINE), our aim is to ensure that producers can access the best possible expedited services to facilitate all aspects of their specific production process.

DGCINE serves as a liaison between government agencies and production companies, providing the necessary information about the eligibility criteria and application process for the Film Incentives. Among the services offered is the issuing of the mandatory Shooting Permit, in addition to the processing of the temporary import of goods and equipment necessary for filming. 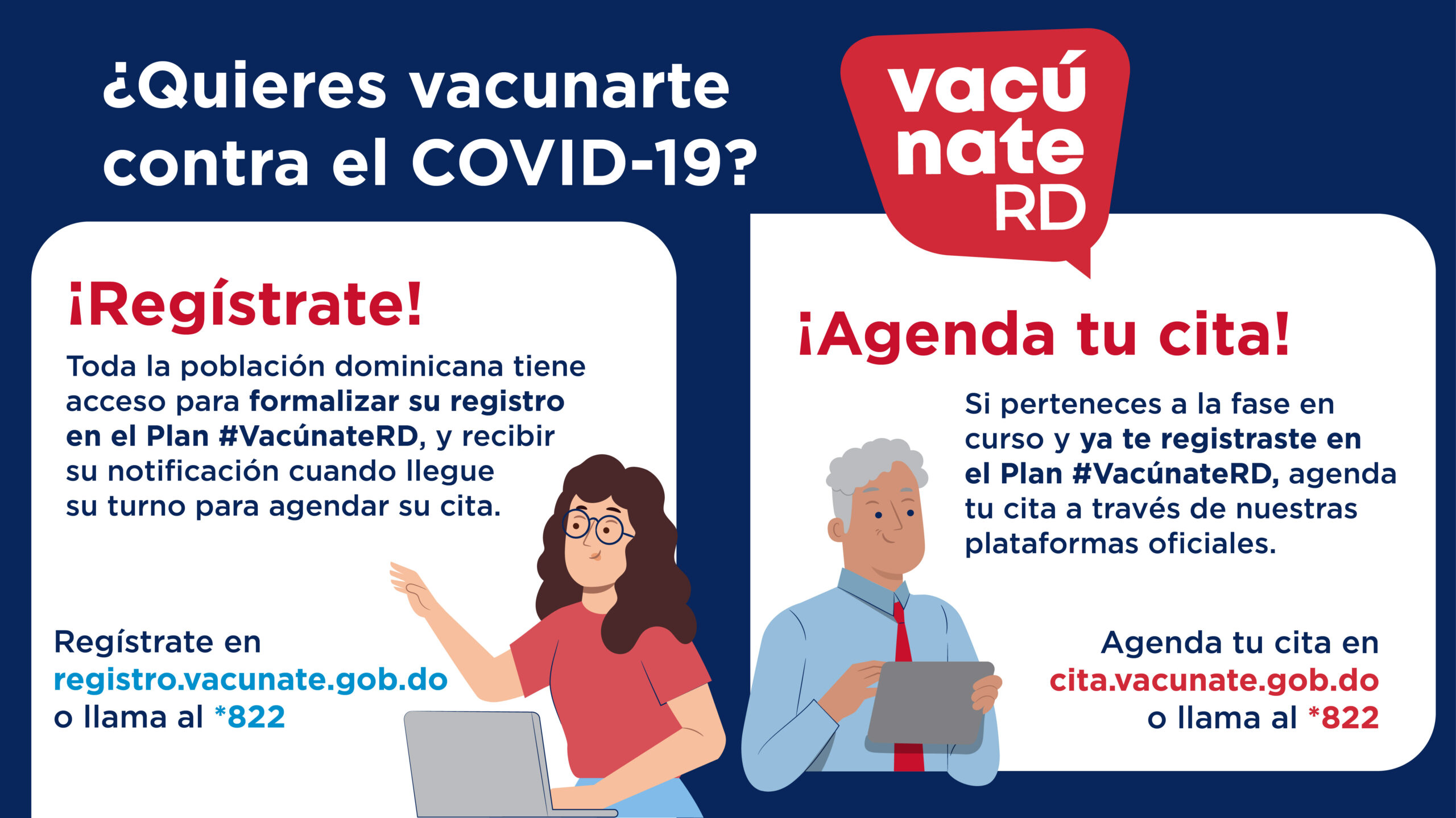