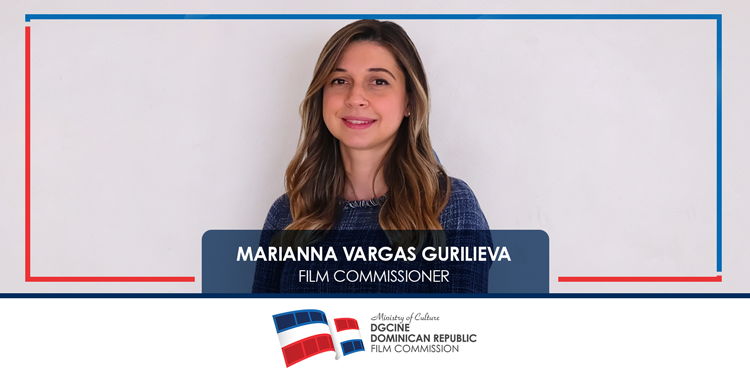 Prior to her appointment as Film Commissioner, Vargas served as a Senior Director of the Business Department at OMG, a legal firm in the Dominican Republic. From 2011 to 2016 she worked as Director of Business and Legal Affairs for Pinewood Dominican Republic Studios, where she acted as in house counsel for the Chief Operating Officer (COO) and the production team in international and national productions directed by the studio.

Furthermore, Vargas participated as a representative of the Film Studios at the Intersectoral Commission for Promoting Cinematographic Activity in the Dominican Republic (CIPAC) and collaborated in the preparation, revision, and modification of Law No. 108-10 to promote Cinematographic Activity in the Dominican Republic and its applicable regulations. She has extensive knowledge and a well-established background in Corporate and Commercial Law, specializing in legal planning and entertainment.

Vargas is fluent in Spanish, English, Russian and is proficient in French.