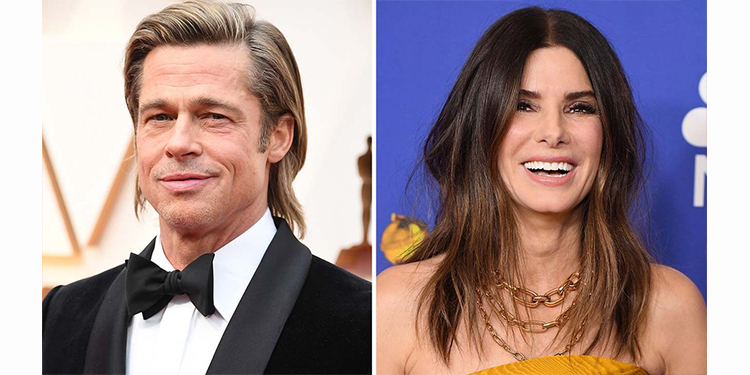 The move is actually a friendly quid pro quo as it follows Bullock making a cameo appearance in Pitt’s action movie Bullet Train, which recently wrapped production with director David Leitch shooting for Sony. When Bullock, who is producing as well as starring in D, saw an opportunity for a fun casting, she reached out to her pal, who said yes.

Adam and Aaron Nee are directing D, which is described as an old-fashioned star vehicle as well as a screwball adventure featuring mismatched leads, witty repartee and of course, romance.

Per the studio, the story centers on a reclusive romance novelist who is sure nothing could be worse than getting stuck on a book tour with her cover model. That is, until a kidnapping attempt sweeps them both into a cutthroat jungle adventure, proving life can be so much stranger, and more romantic, than any of her paperback fictions.

Bullock is the author while Tatum is the model. Pitt’s role is being kept hiddeBradn in the temple ruins, but it is said to be a cameo.

Also on the playbill are Patti Harrison, Da’Vine Joy Randolph and Daniel Radcliffe.

An early summer shoot in the Dominican Republic is planned.

Dana Fox wrote the most recent draft of the script. Bullock is producing via her banner, Fortis Films, with Liza Chasin and her 3dot Productions, along with Seth Gordon via his shingle, Exhibit A.

Pitt, who last year won an Oscar for his work in Once Upon a Time in Hollywood, is repped by CAA and Brillstein Entertainment.