Hollywood Shines in the Dominican Republic 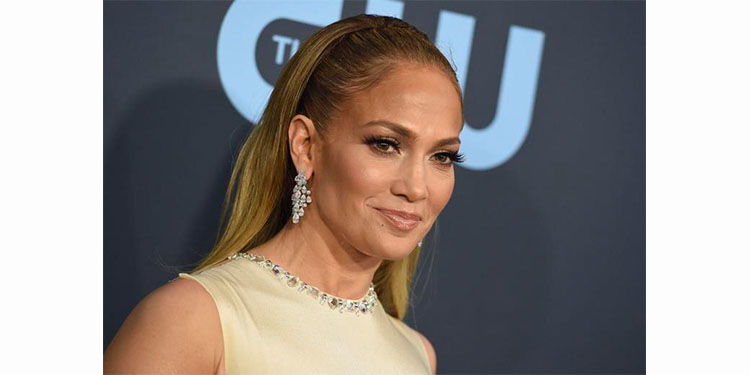 Hollywood Shines in the Dominican Republic

Puerto Rico has long tried to attract Hollywood to film on the island, with success in such endeavors as “The Rum Diary,” “Contact,” “Golden Eye” and “Amistad.”

The presence of Hollywood celebrities such as Mark Wahlberg, Vin Diesel and Jennifer López in the country has attracted the attention of the public and the media, who closely follow their movements to the different sites chosen by the film industry to shoot the films.

Wahlberg is shooting his new movie “Arthur the King” and just finished filming on locations in the Colonial City of Santo Domingo, after two months of work. Such has been the welcome he has received in the Dominican Republic that he revealed his plans to build a house in the Cabrera community, located in the María Trinidad Sánchez province (the northeast region of the country).

The actor shared the details in a courtesy visit to the mayor of the National District, Carolina Mejía, taking advantage of a break from filming in Colón Park and the Catedral Primada de América. Wahlberg has been in the Dominican Republic since February. The film was being shot in Las Terrenas, Samaná, and from there he published photographs and videos of the beaches, as well as sharing with various community members while enjoying a Presidente beer.

Wahlberg is known for his performance in films such as “Ted”, “The Departed”, by Martin Scorsese, and blockbuster franchises such as “Transformers”.

JLo and her Entourage

Another attraction is the Puerto Rican singer and actress Jennifer López, who had been in the country for several days recording the movie “Shotgun Wedding”, accompanied by a team of more than 10 people that includes two assistants, two teachers, her chef, her stylist and three members of her personal security.

The Puerto Rican actress, known as the Diva from the Bronx, had been staying with her children in a villa in Casa de Campo, located in La Romana, about 76 miles from Santo Domingo.

She has been visited by her fiancé, Alex Rodríguez, a former player for the New York Yankees baseball team, who seized the opportunity to play golf with some friends.

The actress has starred in a variety of films including “Hustlers”, “Monster-in-Law”, “El Cantante”, “Jack”, “Selena”, “Money Train”, “Maid in Manhattan”, “Anaconda”, “Angel Eyes”, “The Wedding Planner”, “The Back-Up Plan” and “What to Expect When You’re Expecting”, among others.

Vin Diesel is another Hollywood celebrity who has been filming on Dominican soil. He has been shooting his scenes for “Fast and Furious 9”, with several of these being filmed in the tourist zones of Punta Cana’s private retreat, Cap Cana. Punta Cana and Santo Domingo are also among the vacation spots of stars such as NBA legend Michael Jordan, Spanish singer Julio Iglesias, Juventus player Cristiano Ronaldo, Puerto Rican singer Marc Anthony, and many others.

“Great week of filming with my Dominican crew. Thanks for everything, my people! All love, always,” Diesel wrote on March 19 on his Instagram account along with a picture of him and the crew.

Vin Diesel has been a regular visitor to the Dominican Republic for over 10 years. It is normal for locals to see him walking through different areas of the country with complete freedom and happiness.

In January he met with President Luis Abinader in the province of Puerto Plata. The meeting took place in the municipality of Luperón, where the president attended a meeting with tourist investors. At that time, the actor was seen on social networks in a photograph with Abinader, Tourism Minister David Collado, and the administrative officer of the Presidency, José Paliza, who is a native of Puerto Plata.

Apart from the nine installments of the “Fast and Furious” blockbuster franchise, Diesel has been in over 20 films, including “Bloodshot”, “Riddick”, “Guardians of the Galaxy”, “Saving Private Ryan”, “Babylon A.D.”, “The Last Witch Hunter”, “Ralph Breaks the Internet”, “The Pacifier” and “Boiler Room”, among others.