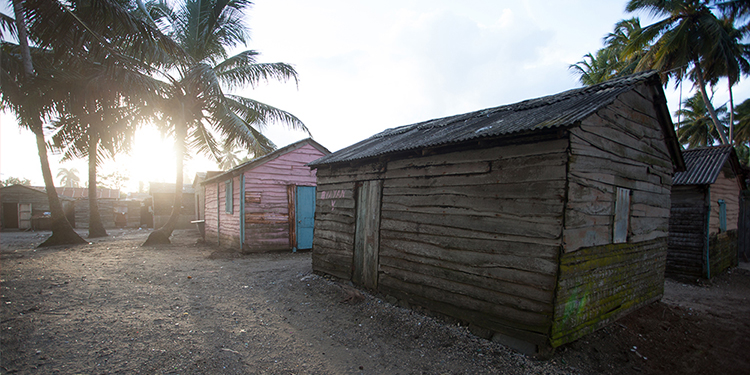 Water pollution, organ harvesting and the complex relationships between mothers and daughters were among the subjects to emerge from the Dominican Republic pitching sessions that took place live on Wednesday afternoon during the second day of Cannes’ Film Market.

Nine feature projects were presented at the session, which was organized by the DR’s film commission, in a bid to attract sales agents, investors and co-producers.

Among them was environmental thriller “Candy Town,” which follows four female friends as they attempt to prevent an industrial company from polluting a nearby river that is contaminating the village’s crucial pineapple crops. While the women come up with a plan to seek justice, they risk both their lives and their futures.

According to the film’s director and producer Yanillys Perez, the film, which has been earmarked for a 2022 shoot, was developed in Cannes four years ago at L’Atelier Cinefoundation.

So far 60% of the film’s Euro 891,000 ($1.05 million) budget has been secured thanks to a DR Cinema Law Art fund and the backing of Ibermedia and the project is seeking 39% of funding from international co-producers.

A crusade for justice of a different kind is behind director Flavio Pedota’s “Tiempo de Cosecha” (“Harvest Time”). The story follows a group of DR journalists on their way back from covering the 2010 Haiti earthquake who happen upon an organ trafficking plant which sees young children held at a warehouse against their will in the border town of Saint Pierre.

Pedota also wrote the script and the producer attached is David Ferreira. According to the latter, the film – which will be shot on location on the Dominican Haiti border – will take five weeks with an additional six-week rehearsal period.

“Harvest Time” is looking for a co-producer as well as funding to secure the cast – 30% of which they hope will come from Spain to raise the film’s international appeal.

Although Desiree Diaz Silva has worked on more than 20 productions as a writer and producer, the DR-Italian copro “Morena” is her first turn in the director’s chair and she was at today’s session to land an international distributor.

The film, which won in the development category of Ibermedia 2020, follows the story of a woman who returns to her fishing village after 10 years to reclaim her daughter from her mother.

Other producers on board are Carol Hererra and Sarah Perez and the copro deal with Italy for the post via Coralmente Films.

Other pitches included feature documentary “Niñas Escarlata,” Paula Curry’s intimate portrait of three anonymous DR women who humanize the experience of abortion, which is illegal in their country. Curry has orchestrated an integrated social media campaign  around the subject, which has helped with casting and she is looking to onboard co-producers as well as secure finance from film funds that support women and social issues.

Another documentary pitch from the DR is Violeta Lockhart’s “Así Ganamos” (“This Is How We Win”) which charts the electoral success of a 31-year-old outsider who challenged Latin American corruption and won against all the odds.

The film which is being produced through DR’s Minervas Producciones has secured funds for development and is looking to secure a sales agent ahead of its production this October.